The New Double Standard Being Used Against Women

There’s a new double-standard being applied to women in relationships, and it’s even more insidious than Studs. vs. Sluts. A favorite tactic of young men when questioned about their questionable behavior is to accuse the self-respecting woman of being a PSYCHO. 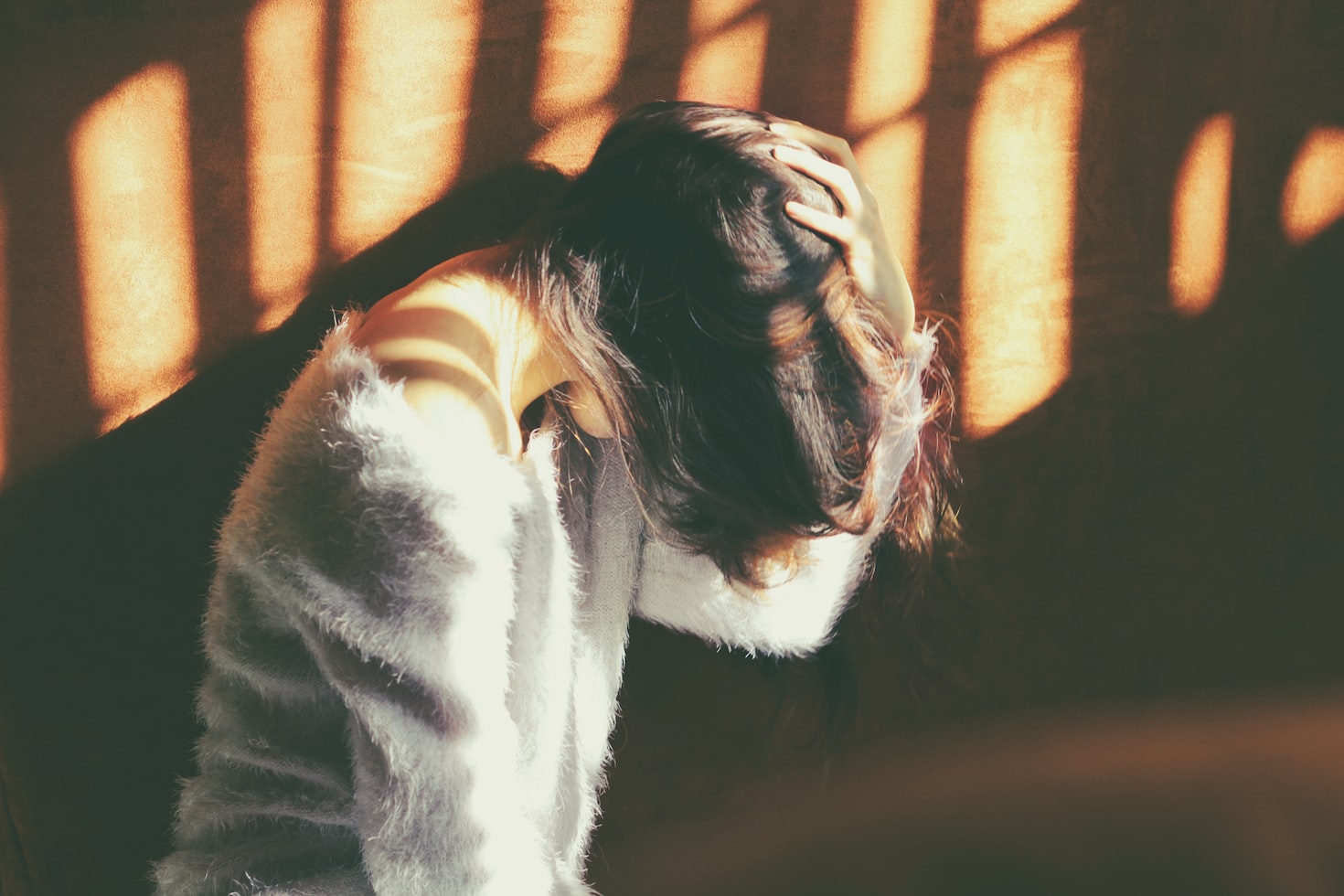 I’ll be the first to admit I’m not a licensed psychologist. I may dish out a lot of advice, but I’m generally careful about telling people to check themselves in for a Girl, Interrupted vacation. Apparently, however, many young men have been working hard to earn their PhuckingDouchebag degrees and feel qualified to give women the troubling diagnosis that they have issues, are crazy, or even certifiably insane. A popular added dramatic touch is to follow with the confession that “You’re freaking me out.”

What is the outrageous behavior prompting such dire prognoses? Here’s a real-life sample of questions from readers that have understandably made men feel viciously attacked, requiring the strongest possible response:

“I’m confused by the mixed messages you’re sending. Are we together or not?”

“If you like me so much, why were you just making out with her in the other room?”

“We just broke up, is it really necessary for you to hook up with that random girl in front of me?”

“I found out that you cheated on me.”

“I’m surprised to hear from you after the way we left things. What do you want from me?”

“Why are you avoiding me?”

I’ve done a little research from the comfort of my armchair, and would like to share a few of the most common mental disorders with you. Many of these are characterized by an inability to sustain committed, healthy relationships.

See if someone you know meets any of the following descriptions:

Demonstrated deceitfulness, as indicated by repeated lying or conning others for personal profit or pleasure. Also characterized by impulsivity or failure to plan ahead, irritability and aggressiveness, and consistent irresponsibility. Displays lack of remorse, as indicated by being indifferent to or rationalizing having hurt, mistreated, or stolen from another.

Individuals with this disorder may have difficulty achieving emotional intimacy in romantic relationships. They may seek to control their partner through emotional manipulation or seductiveness. They crave novelty,  stimulation, and excitement and have a tendency to become bored with their usual routine.

Narcissistic personality disorder is a condition characterized by an inflated sense of self-importance, need for admiration, extreme self-involvement, and lack of empathy for others. Individuals with this disorder are usually arrogantly self-assured and confident.

Exhibits a pattern of negativistic, hostile, and defiant behavior. Often loses temper, deliberately annoys people and blames others for mistakes or misbehavior.

Characterized by excessive distrust and suspiciousness of others. Individuals with this disorder are generally difficult to get along with and often have problems with close relationships because of their excessive suspiciousness and hostility. They are often rigid, critical of others, and unable to collaborate, although they have great difficulty accepting criticism themselves.

Characterized by excessive detachment from social relationships and a restricted range of expression of emotions in interpersonal settings. Individuals with this disorder may have particular difficulty expressing anger, which contributes to the impression that they lack emotion. Their lives sometimes seem directionless, and they appear to drift in their goals.

Simplistic? Yes, but you get my point.

Don’t let anyone tell you you’re crazy just because you refuse to take their crap. Asking a perfectly reasonable question in an effort to clarify someone’s intentions and understand their behavior is not “making drama.” Getting angry with someone for treating you poorly is justifiable.

The truth is, if you’re spending time with someone who calls you crazy, you have all the information you need about his intentions. Time to peace out. As Gigi said, you’re a lot closer to getting a healthy relationship than he is.